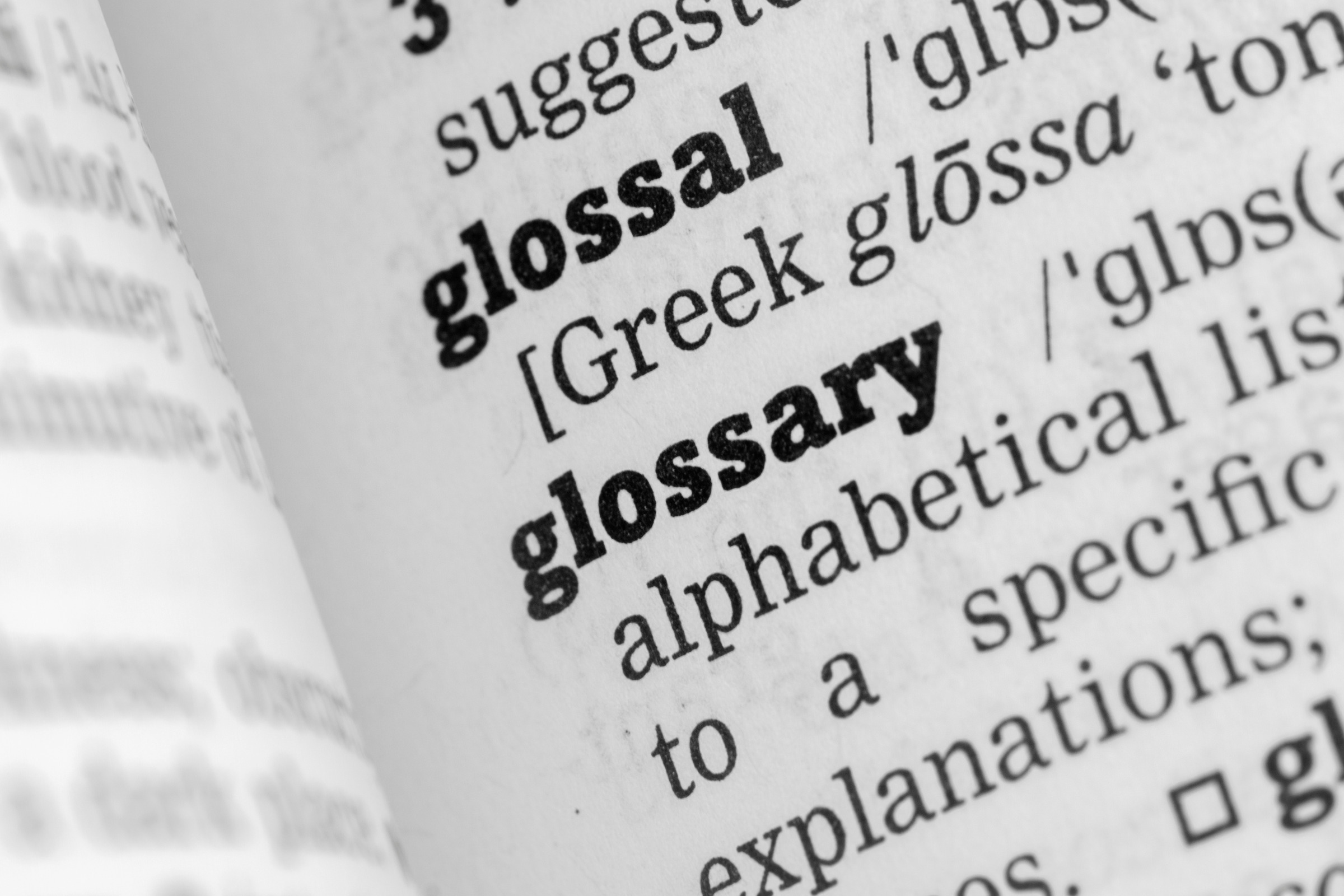 12th August 2019 In PR Toolkit Blog By Sharpen Your Brand

At PR Toolkit we want to give you the tools you need to be able to promote your business. We understand however that this can be daunting, especially if you are unsure of the terminology being used. What is the difference between circulation, readership and reach? And what about conversion rates, click-through rates, CPM and ROIs? To make your life easier we have created a glossary below of the most common words and phrases that you may come across when creating your own PR.