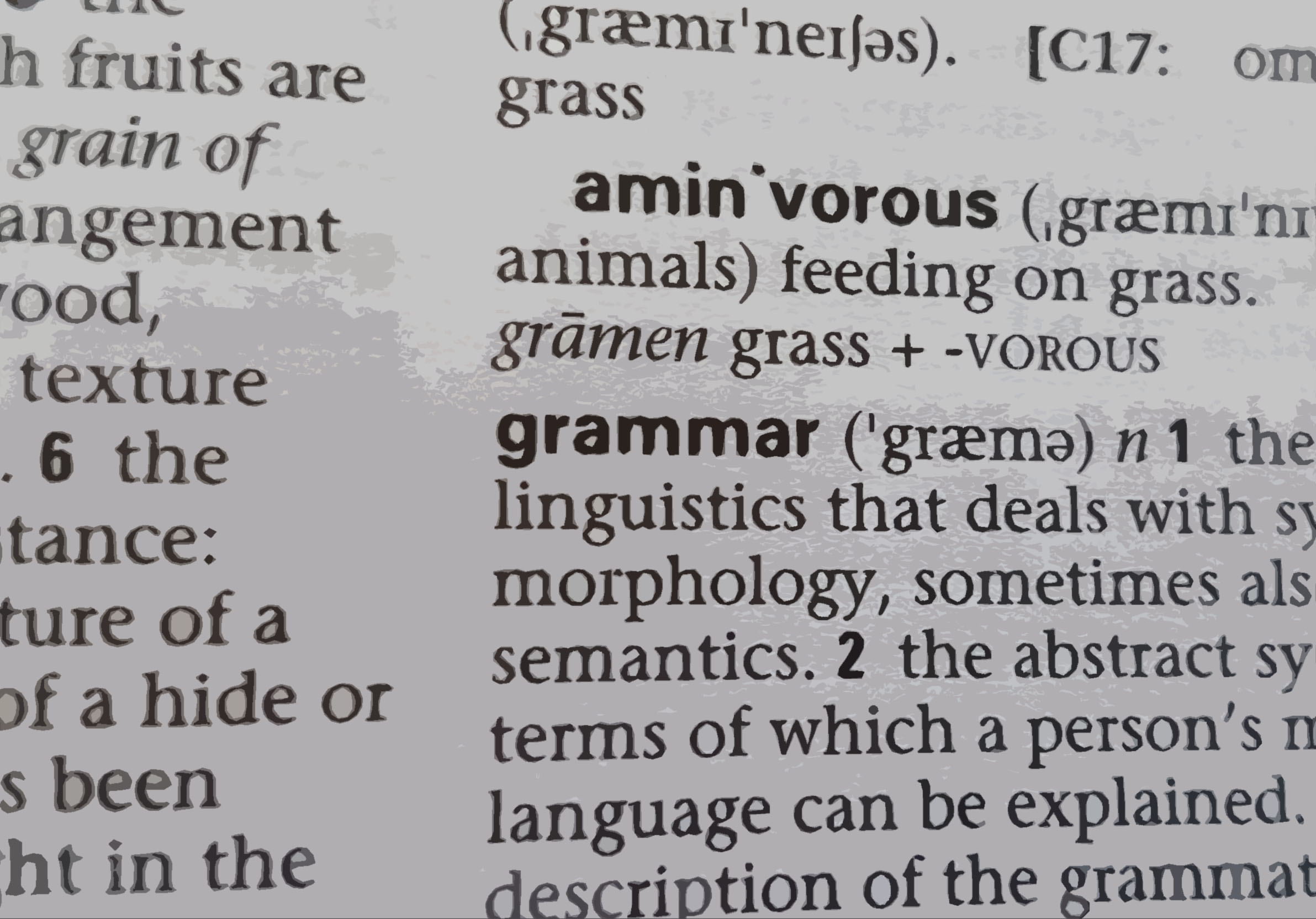 3rd October 2017 In Uncategorised By Sharpen Your Brand

When conducting PR for your business it is important you get the press release grammar rules right.

The IT rule: Your company is a singular not a collective

This is the one rule that really annoys writers: Your company is always referred to in the singular not in the plural, even though you know there are lots of people working at the company, always use “it” and “has” rather than “they” or “have”.

Wrong: Smoothilious have just launched a new drink, they have called it Banarama.

Right: Smoothilious has just launched a new drink, it is called Banarama.

Lots of people get this wrong. The way we remember it is:

Wrong: This new launch is really going to effect the retail market

Right: This new launch is really going to affect the retail market

Wrong: The launch had a profound effect on the retail market

Right: The launch had a profound effect on the retail market